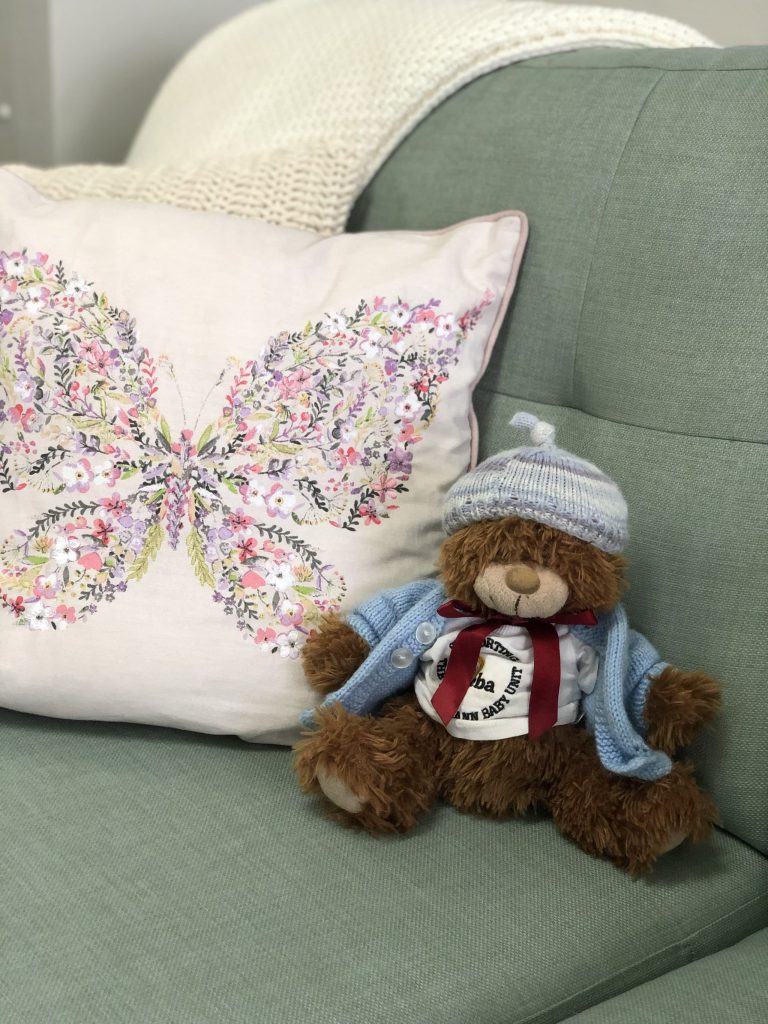 With Baby Loss Awareness week in mind, we wanted to talk about the Quiet Room at The Trevor Mann Baby Unit again, which was generously paid for by supporters of The Early Birth Association. The EBA campaigned for such a facility following feedback from members, parents and families who have spent time with their babies at the hospital and the room was officially opened in September 2019. This room is often used by parents when having sensitive or difficult conversations with staff, and for them to be able to have some privacy and quiet, reflective time out.

EBA Committee Member, Jemma Roberts, helped design the space and was passionate about being involved with the project: “My daughter Tilly was born prematurely at less than 25 weeks in January 2014 and the first conversation we had with the consultant was in a room where spare equipment was being stored – it just didn’t feel like the right place to be having discussions about whether your baby is likely to make it through the next 24 hours.  We had many other difficult conversations during her time on the TMBU, a lot were at the side of her incubator, or again in the equipment room.

“Tilly spent 5 and a half months in the TMBU and more time in other hospitals later on in her life – there was only one hospital that had a separate room for having those difficult conversations.  That made a huge difference to us, to be able to go outside of the medical areas and be given the opportunity to openly talk with staff, family and to not worry about letting your emotions out. “I am so happy that the unit has this room now and I hope that it helps the parents and families going through one of the most trying times anyone can ever experience.”

TMBU Matron Clare Hunt said: “It provides a space away from the wards and other babies and visitors for staff to talk to parents. These can be difficult conversations and the difference that having a calm, private space will make is unquantifiable.”

Sarah Parry, whose story we shared earlier on in the week also highlighted how important having a quiet space on the neonatal unit is. She said: “Quiet rooms offer families the space and privacy to come to grips with bad, perhaps tragic news, without disruption and intrusion. If your baby dies or is given a life-limited diagnosis on a baby unit, the contact with other babies and parents can be quite unbearable. When we lost our son, having this space to be with him for as long as we needed was vital. It’s all we had, and without that opportunity we would have had nothing.”

Thank you to Jemma and Sarah for sharing their views so openly, and Jemma for all the work she put into making the room the comforting and homely space it is now.

Thank you also to all of our generous supporters and fundraisers for making the funding and creation of the room possible.  It really does make a huge difference. 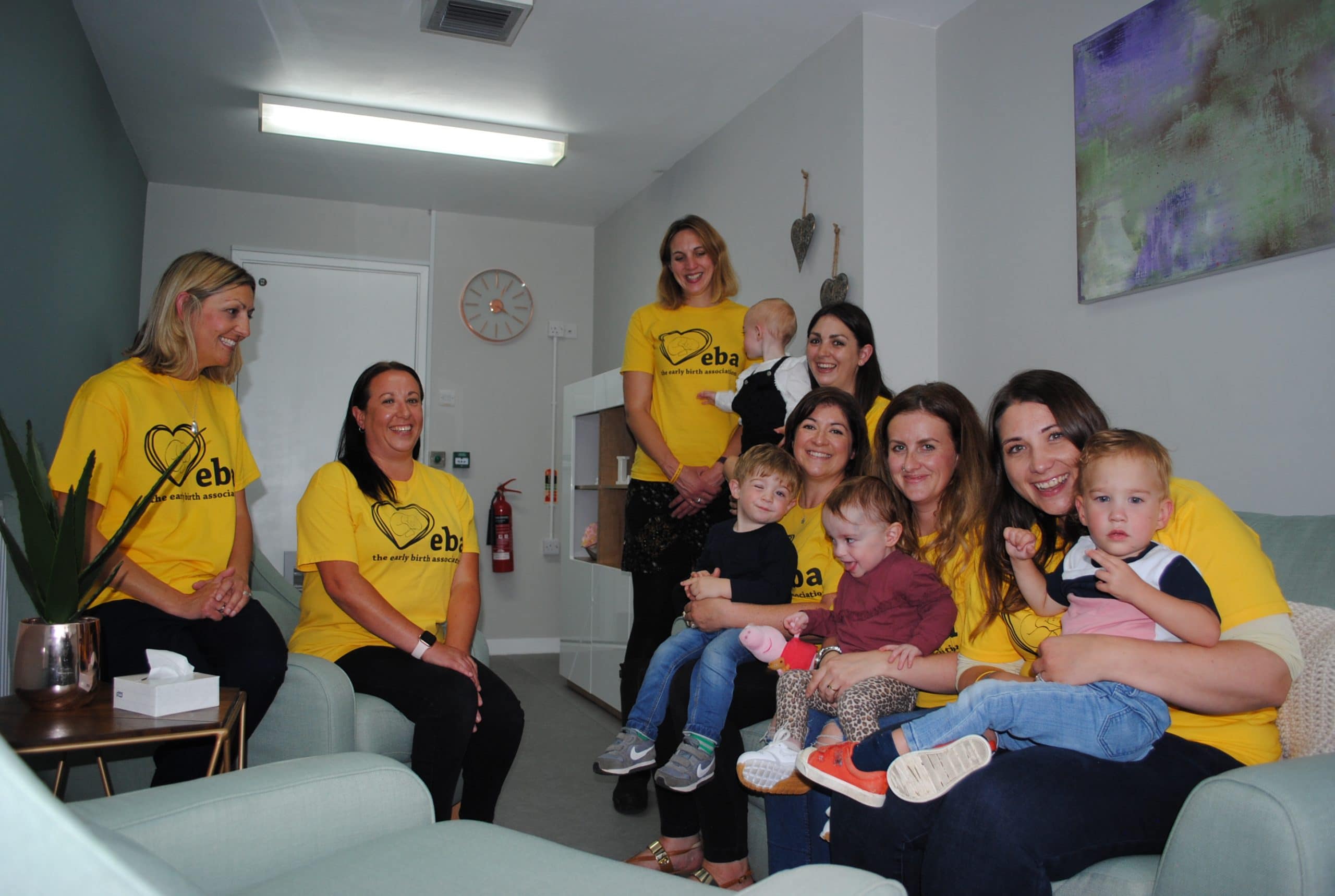 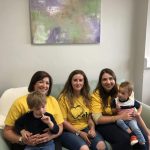