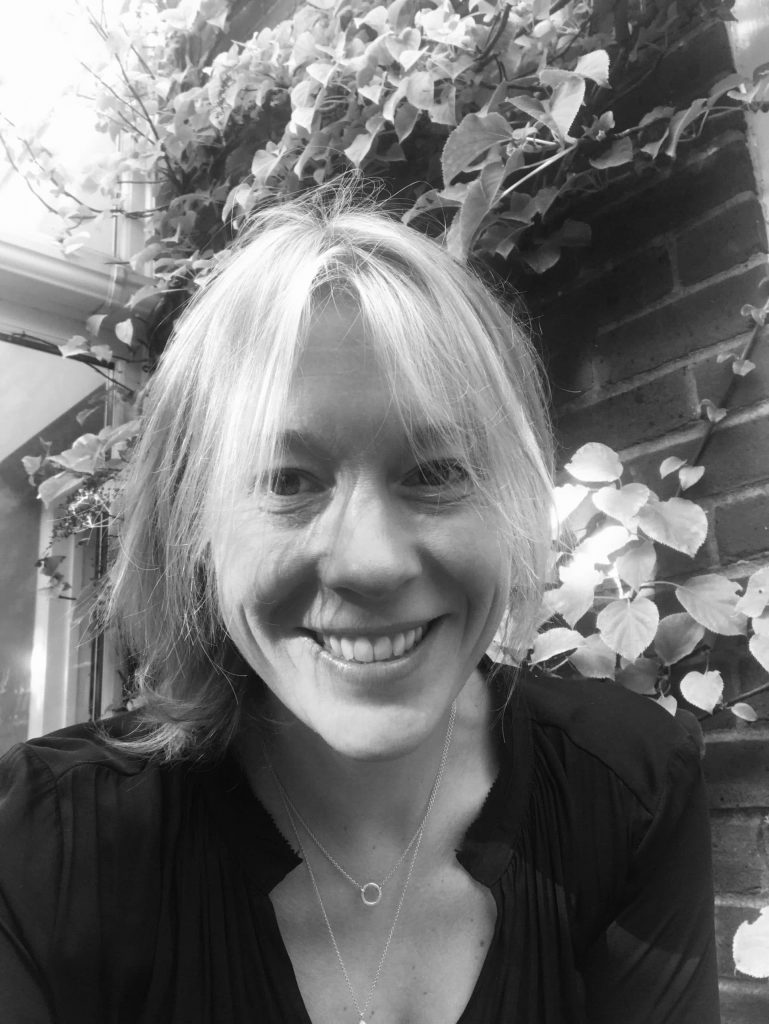 We wanted to share over the coming days some incredibly brave parents stories. We thank you for finding the courage to share your stories.

***Some may find this distressing so this post comes with a trigger warning, please read at your own discretion.**

This evening we wanted to share a heartfelt piece written by one of our previous Committee Members, Sarah Parry.

“Our first baby died after only 24 hours from a rare heart condition in April 2011. Just over two years later our second son was born prematurely at 24 weeks weighing 1lb 9oz. He spent 99 days on TMBU before being transferred to our local SCBU at PRH. He came home after 119 and is now a very healthy, happy boy. We also have a daughter, born in 2018. We feel very lucky in many ways, but live with a loss, unquantifiable. I joined the EBA in 2015, in an effort to give something back to the hospital, unit and staff who gave us so much.”

“I was asked at a talk I was giving recently what the long-term impact of our loss was on my life. I felt a bit stumped. At an outside glance, I’m sure I seem fine, I am fine – in many respects. I’m ok now, I’d answered. But, I’ve been reflecting on that question a lot, and on my response, and wondering why it’s so difficult to accept that I’m not really fine, that the impact has been vast – unquantifiable. And whether social norms and expectations allow us not to be ok.

Our son died 24 hours after his birth, ten years ago, due to an inoperable heart condition. I was scanned a lot during the pregnancy, when a seemingly innocuous problem was detected at 20 weeks. The baby was small, and not growing at the expected rate. Terrifying diagnoses were floated – Patau’s, Edward’s – all fatal, and we were offered a termination. But nothing was confirmed, and there was always a possibility that the baby was fine, just small. It felt feasible – viable, so we continued.

Despite this, the utter shock and devastation when a fatal condition was confirmed after his birth (not Patau’s or Edward’s, but one without hope) might seem peculiar, or naïve, or even stupid. But, the fact is that no amount of preparation can prepare you for a loss so catastrophic. The emptiness we were left with was incredibly difficult to live with.

Having also lost a parent (my mum died five years ago), the thing that is so challenging and life-limiting about losing a child, is the loss of a future in which your child should be such a fundamental part. When my mum died, I lost memories and shared experiences, and don’t get me wrong that too was devastating, but in a very different way. Losing my son meant never having the memories and experiences that I thought I’d have with him, never being the mum I would have been, never knowing what life would have been like had we not visited that darkest of holes and seen the absolute worst that life can throw at you. That unknowing and uncertainty is very, very destabilising.

I survived this loss, in a physical sense. I’m still here, despite a couple of near misses, I chose not to end my own life, but to keep plodding through the dense cloud, hoping for brighter times ahead – and for me, more children. However, the toll, which we rarely admit or discuss, is heavy, and I have always felt that survival is a questionable term.

It is unfinished. The loss of a child means that our life as a family never really got started – not the way it was meant to, and that feels completely at odds with the finality of death. There’s a sense of being caught on the starting blocks, trapped with this tragedy, and should I want to (which I’m not sure I do), I can’t escape it. At times it’s a comfort – strange as that sounds – it is what binds me to my son, at times it’s a persecution. It’s as if there is a path stretching out in front of me, which is always visible, but at the same time entirely inaccessible. It is definitely there, for me it is always there – it’s just not a path I can ever travel down, no matter how much I want to, or how much I’d put at stake for the opportunity to. That is a torment I have to accept.

Thinking back to the question I was asked, I wish I’d had the courage to say that I’m not really fine because perhaps survival isn’t finite. But, that I am trying to make the most of the happiness I find, and tolerate the struggle of not having my very beautiful, perfect firstborn with me as the almost-ten-year-old he would now be. Where that puts me on the survival scale I’m not sure any of us can answer, but talking about it is a start.”

If you have suffered the loss of a baby there are a number of charities out there that can offer support to you. Please know you are not alone – Sands.org.uk, Tommys.org, www.oscarswishfoundation.co.uk, http://babyloss-awareness.org/blaw-covid19, https://www.samaritans.org