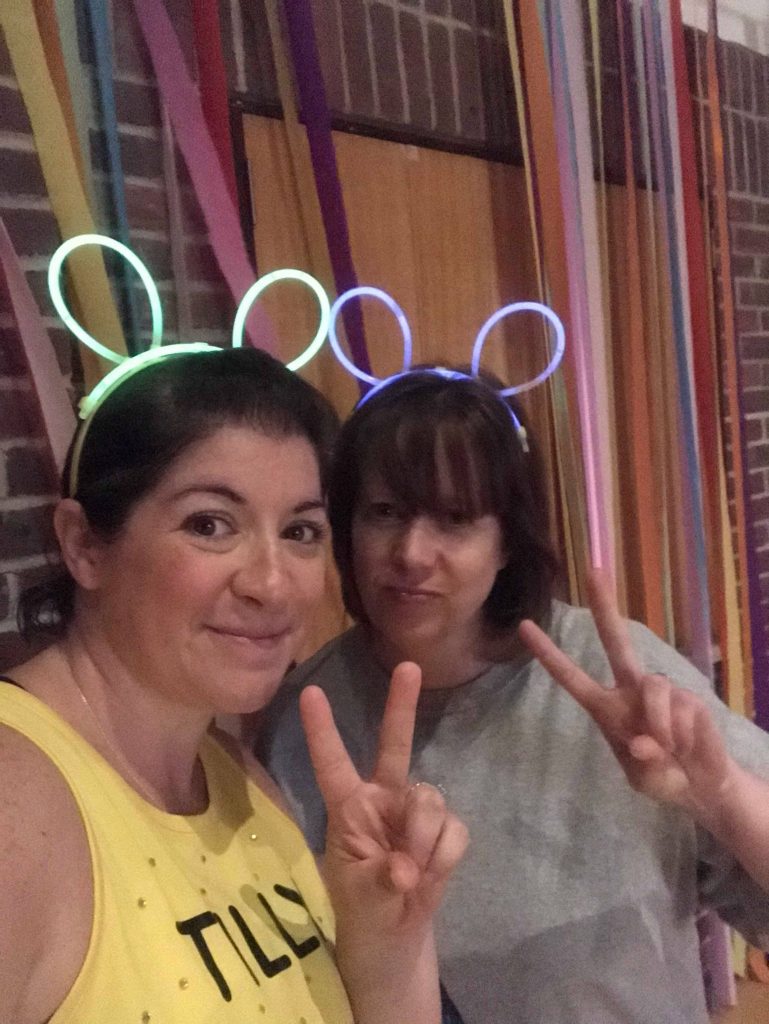 A huge thank you to Esther Featherstone who has presented us with a cheque for £300 from the Big Swoove event which was held in September last year. This was a sponsored Sing, Whoop and Move event held in Scaynes Hill on Friday 27th September. It was organised by Swoove Fitness founder and creative director Esther Featherstone, who turned 40 in April, and wanted to celebrate by hosting the 40-hour event to raise money for 40 charities, including The EBA!  Those taking part were encouraged to challenge themselves and Swoove for at least 3 hours across the marathon. The EBA’s dedicated hours were from 10.15pm -1.15am and Esther lead those 3 hours with classic routines of Fitness and Ignite dance.  Our very own EBA Committee Member and one of our Trustees, Jemma Roberts, was there for all three hours dancing and singing the night away for us! From the photos it looks great fun, but tiring! Well done Jemma and everyone else who took part. The Swoove team are also going to be running more fundraising events up until Halloween this year to aim to raise another £700 for us. 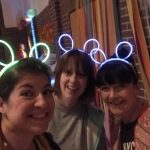 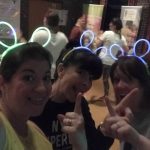 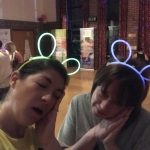 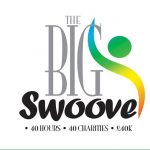