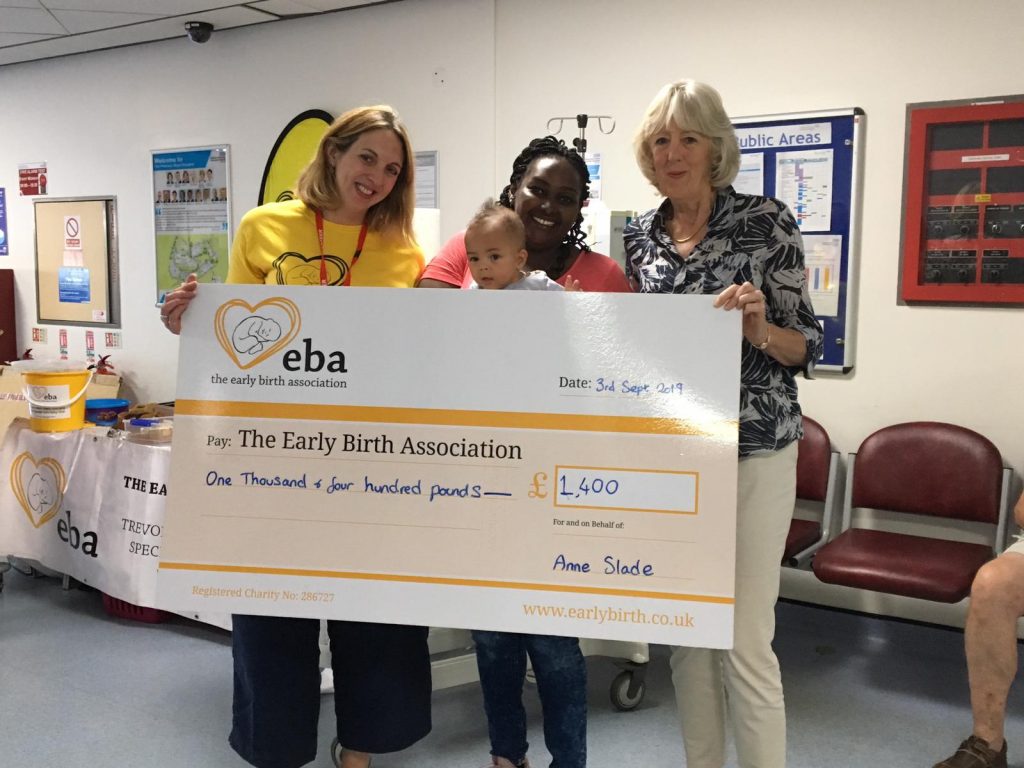 Anne Slade, Grandmother to Henry who was born very prematurely and treated at TMBU and SCBU at PRH, kindly organised an afternoon cream tea event in The Barn on The Green in Ditchling village on 16th August 2019 to raise funds for The EBA and as a ‘thank you’ for the care her grandson received when he was born.

Anne outlines the details of her event and why she wanted to raise funds for us below:

‘Henry was born on November 28th at 26 weeks and weighed 2 lbs. He received wonderful
care for many weeks in the Trevor Mann Baby Unit at the Royal Sussex and then in the
Special Baby Unit at The Princess Royal in Haywards Heath.

Eighty ladies had bought tickets for the event. On arrival they enjoyed a glass of Pimms and
then sat down to an afternoon tea of scones, jam and clotted cream. The tables looked very
pretty with the coloured table cloths and vases of flowers. The Barn was full to capacity and
there was lots of chatter and laughter during the afternoon.

There were some lovely raffle prizes which had all been donated by local businesses in
Ditchling and friends. The ladies were extremely generous in their support. Anne thanked
them and before they went home each one received a Clarins ‘beauty bag’ with some samples
and a gift voucher which had been kindly donated by Profiles of Hassocks.

Henry is now a healthy 9 month year old who is a happy and healthy baby. His parents and
grandparents are extremely grateful to all the doctors and staff in both units for the amazing
care Henry received. Henry, along with his Mum Immaculate, was of course the star
attraction at the Tea Party! Everyone was delighted to see what a lovely baby Henry has
grown into following such a traumatic start to file.

Anne, Immaculate and Henry were delighted to be able to present a cheque for £1,400 to The
Early Birth Association at the Princess Royal on Tuesday September 3rd at their Cake Sale event.’

All of us at The EBA would like to thank Anne for organising this event and for her very generous donation to our charity. 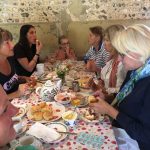 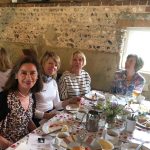 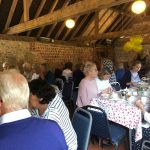